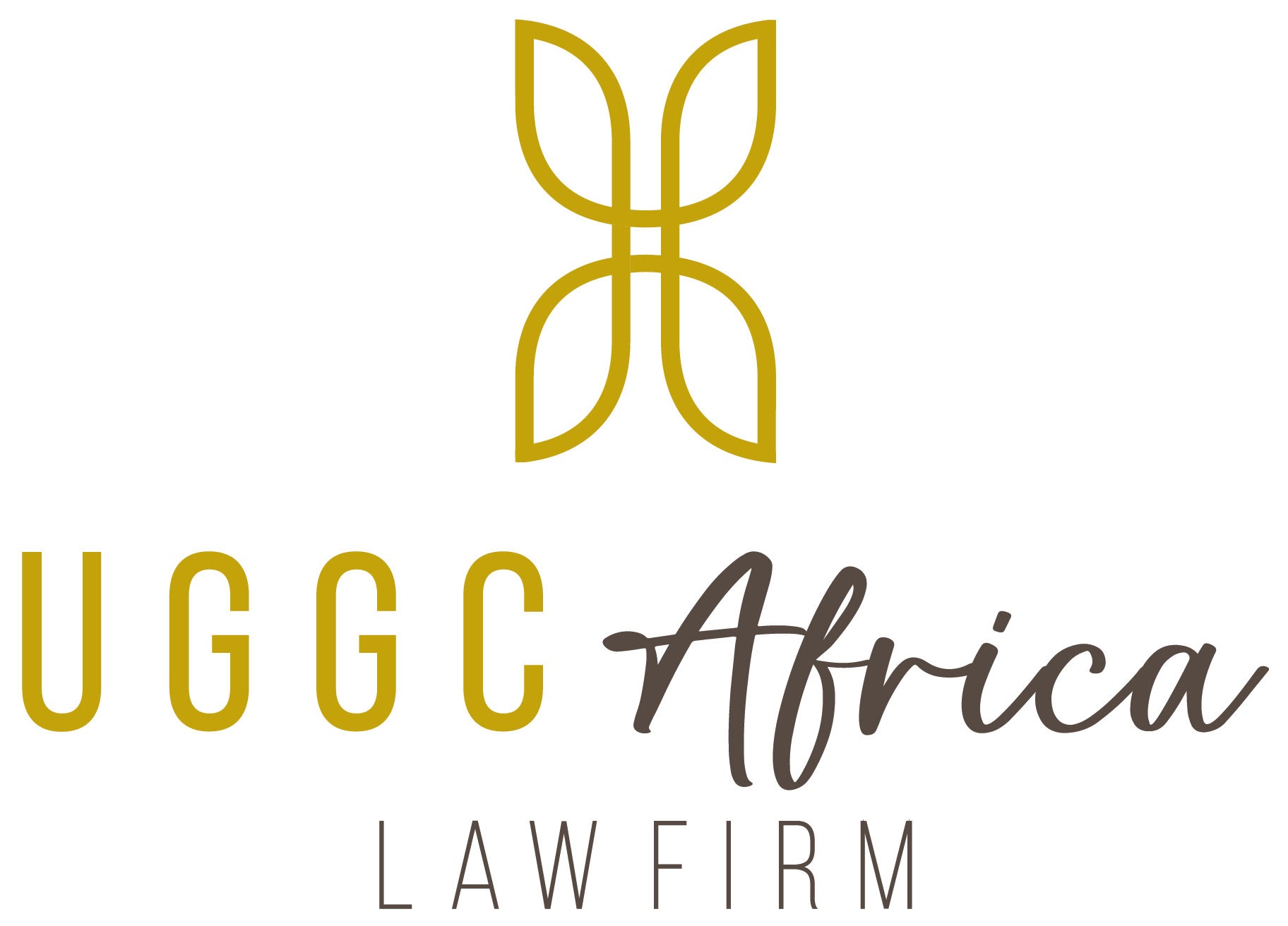 On October 8, during the Africa-France summit, French President Emmanuel Macron announced the return of dozens of works of art of African origin to their countries of origin. Among them, 26 works from Benin and the Djidji Ayokwe, the historical drum of the Ebriés, a people from the south of the Ivory Coast. Used to transmit messages between villages during the colonial occupation of the country, it was confiscated by France in 1916.

The restitution of the Djidji Ayokwe, welcomed by the Ebriés representatives, is not an isolated event but follows the movement of restitution of African works of art, initiated by the former colonial powers for years.

This restitution, announced at the Africa-France summit in October 2021 has its origins in President Macron’s speech delivered on November 28, 2017 in Ouagadougou, which was a milestone in the restitution of African art objects by France since the French head of state officially took a stand for the return of African heritage to its lands.

The adoption of the 1970 UNESCO Convention on the Means of Prohibiting and Preventing the Illicit Import, Export and Transfer of Ownership of Cultural Property has already attempted to address this issue by recognizing the notion of “cultural property ». It sets up preventive measures to ensure the protection of these goods (securing of cultural goods, approval of traders, imposition of penal sanctions..), provisions for the restitution of stolen or lost cultural property (the signatory States undertake to “admit actions for recovery of lost or stolen items of cultural property brought by or on behalf of the rightful owners” and to “take appropriate steps to recover and return any such cultural property imported after the entry into force of this Convention “) and aims to strengthen international cooperation in this area.

However, this convention only applies to States and not directly to individuals. Its effects were therefore limited in three aspects: cultural objects held by private individuals are not covered by its application, cultural objects for which proof of loss or theft could not be provided are also not covered, and objects imported before the entry into force of the convention are not covered. In practice, the 1970 Convention has therefore had little effect.

From then on, the restitution of African cultural objects essentially rests on the goodwill of the States, which must adopt legislation to establish the legal framework for such restitutions. The Unidroit Convention on Stolen or Illegally Exported Cultural Objects, adopted on June 24, 1995, proposed just such a legal framework by formulating rules to be adopted for the restitution and return of cultural property. This convention has, for example, never entered into force in France.

The question of restitution remains debated within Western states and the political will seems to be lacking to make real progress in this area. To contest these restitutions in law, some argue the inalienability of public collections, others the possession in good faith of collectors and museums, others still the acquisitive possession.

The restitution of the Ebrié drum thus marks one more step on a road that remains long to go.

By Ali Bougrine and Victor Arnould.